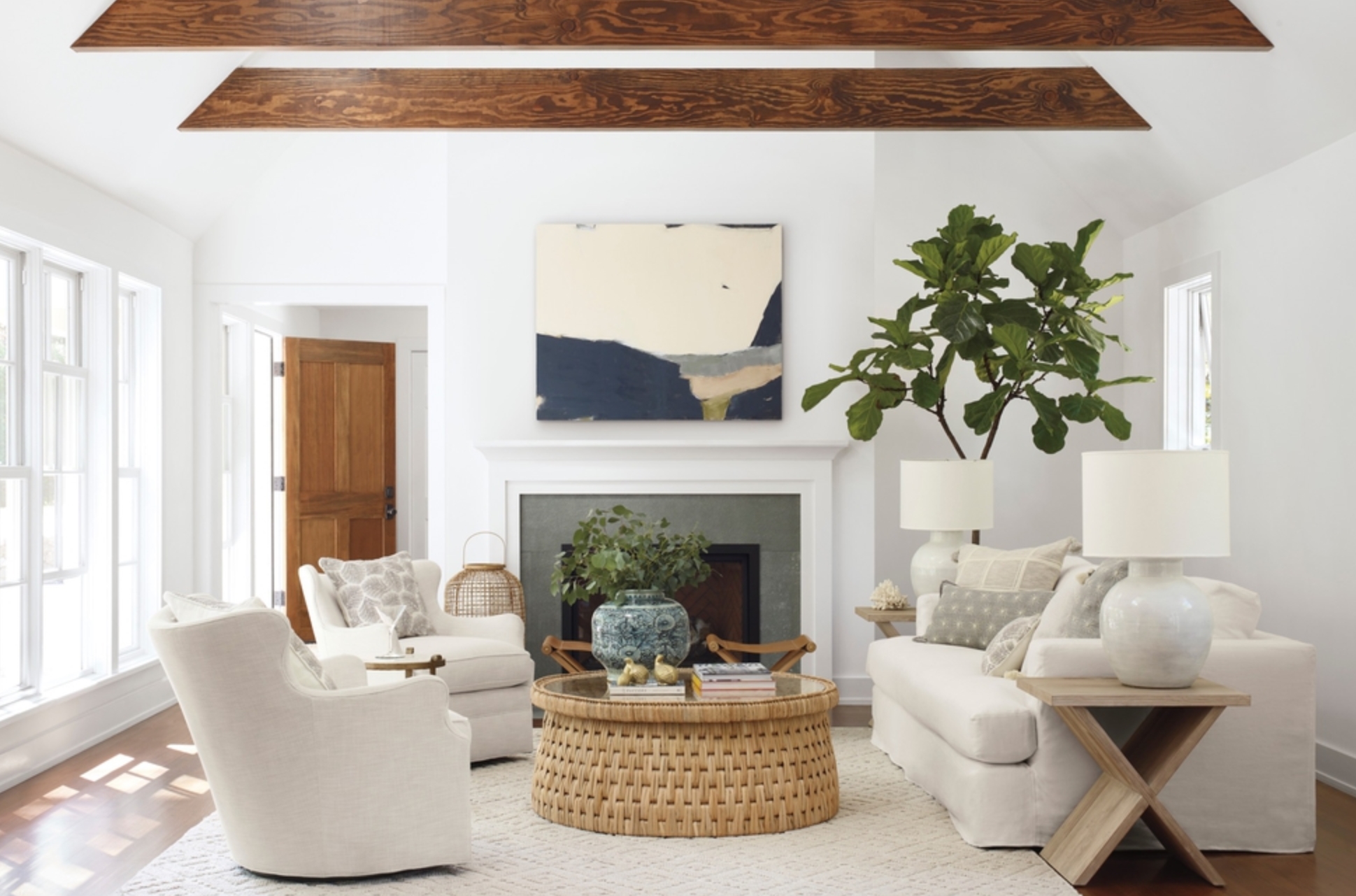 Wow! It’s been two weeks since my last post! I had committed to posting weekly, but thankfully I have been so busy these past few weeks that I didn’t have time to think about my post last week and then this week I wasn’t going to let it slip through the cracks for a second week! I made a commitment to myself and my business and I am sticking with it!

We last left off with discussing design styles. I talked about some of the styles used most often today such as transitional, modern farmhouse, and mid-century modern. Today I am going to dive a bit more into some more specific styles that are popular and then also a few that are usually more area specific.

The first style I am going to discuss is boho. Boho, short for Bohemian, defined as a socially unconventional person, especially one who is involved in the arts. Bohemian is said to be derived from the mid 19th century: from French bohémien ‘Romani, Gypsy’ (because the Romani were thought to come from Bohemia (now part of the Czech Republic), or because they perhaps entered the West through Bohemia). (Google) The Boho style is reflected a lot on how it is defined. This style lacks any sort of structure. It is free spirited, mixes different cultures and has a strong emphasis on nature. You will usually find layers mixing big bold patterns, bright pops of color and textures derived from nature. The next style is Coastal. Coastal style is different then Nautical–you wont find anchors and shells in this style. You don’t have to live at the beach to appreciate the Coastal style either. This style makes notes of natural elements found in the colors, furniture and accessories. Think Bright and Breezy, allowing the colors from a beach scene to be introduced indoors. Whites and Beiges are used to mimic the colors of sand and various shades of blue used to mimic colors of the ocean and sky. Because this style emphasizes the relationship of bringing the outdoors in; window coverings are often kept at a minimum. Often times you will find sheer curtain panels flanking large windows to allow for some subtle movement as the breeze comes through the window. You wont find these spaces accented with nautical anchors, instead you will find blue sea glass accents, abstract paintings mimicking the colors of a beach scene, and greenery is a must. Furnishings will often be in lighter wood tones or soften painted tones accented with elements of jute and whicker. Furnishings will be comfortable and inviting you to curl up with a good book while you take in the elements of your favorite beachy scene. If you have ever walked through and IKEA or Dania showroom, you are familiar with Scandinavian design. Scandinavian style is very minimal, crisp and airy yet very inviting. Often times it is hard to pinpoint what works in a space that evokes this style but you just know the space feels good. Scandinavian style began in the early 20th century, mixing old and new styles from Denmark, Sweden, Iceland, Finland, and Norway. It wasn’t until the 1950’s that this style started gaining popularity in the United States. Because it was introduced during this time you will often see a bit of items crossover from the mid-century style as well with use of natural wood elements and clean lined furnishings.

Key features used in this design style are light ashy woods, white walls, large accents on the wall, and cozy fabrics. No space is complete without the Danish concept of hygge, meaning a quality of coziness and comfortable conviviality that engenders a feeling of contentment or well-being (Google). Layered fabrics, glass furniture, clean lines, and textures create the perfect cozy look. The next two styles are a generally specific to location but don’t have to be if these styles are your preference!

As you can image, the Rustic Style derive from elements of nature. You will typically find this style in a lake side home, mountain ski lodge or cabin in the woods. These homes, as you can imagine can be small and quaint or large and grandiose! There is no rule. You will typically find lots of wood in these spaces whether it be a log walls, big timber beam structures or simply used in the furnishings. You will almost always find these spaces are centered around a statement fireplace adorned in rocks, stone or slate usually with a large wood mantel made of timber. Often times you will find fabrics such as leathers and antlers adorned on the walls showing off the owners hobby. Typically large windows allow the elements from outside to be welcomed into the interiors. The southwest style comes from…well…the southwest where dwellings of Adobe or Pueblo architecture. Interiors are usually stucco walls with soft lines with well worn natural materials. Colors are typically of those found in the desert with rust terracotta floors, cactus green accents textures such as leather, suede and Spanish patterns. You will also find elements of ironwork and heavy wood furniture. As you can see, there is a design style to fit everyone and every style of house. I have just listed a handful of styles over the course of two blog post, but if you don’t feel like any of these are your specific style rest assured we can find the style that best fits you!